English
You are here: Home » News » Blog » The Future of Internet of Everything (IoE)

The Future of Internet of Everything (IoE)

Ethernet technology originated from the pioneer technology project in Palo Alto Research Center(PARC). People generally thought that Ethernet was invented in 1973, when Bob Metcalfe wrote a memo about the potential of Ethernet to his boss of PARC. But Metcalfe himself believed that Ethernet appeared a few years later. In 1976, Metcalfe and his assistant David Boggs published an article called Ethernet: Distributed Data Packet Exchange Technology for Regional Computer Networks. 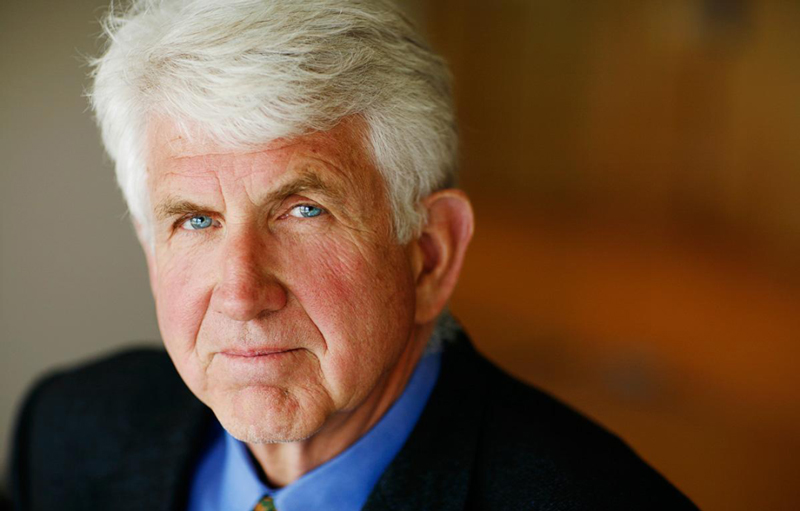 In 1979, Metcalfe left Xerox in order to develop personal computers and the local area network(LAN) and established a company called 3Com. 3Com lobbied DEC, Intel and Xerox, hoping to standardize Ethernet with them. This general Ethernet Standard was proposed on September 30, 1980. 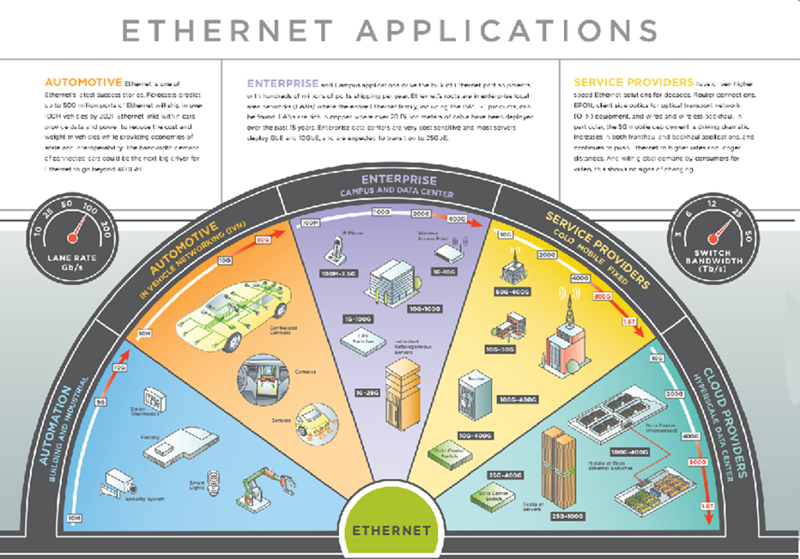 It has been 40 years since the first Ethernet Standard was proposed, and the development of Ethernet technology has provided sufficient impetus for the progress of all mankind. In April 2020, the Ethernet Alliance publicly announced the 800G specification—100G per second, which is nearly ten thousand times faster than the transmission of 10MB per second in the first standard.

The rapid development of Ethernet enables the concept of Internet of Everything to be realized. Future applications are mainly reflected in the following areas. 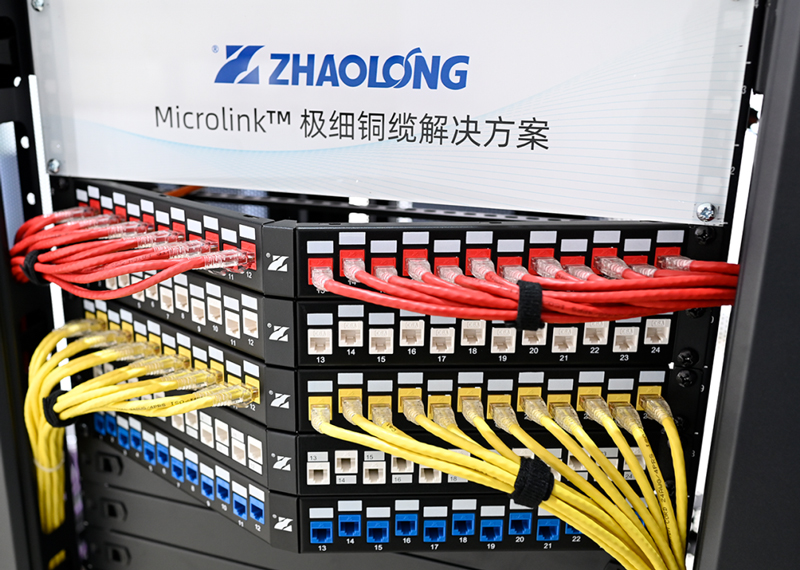 Official data shows that there were 74,000 data centers in China in 2019, accounting for about 23% of the total global data centers, while companies with more than 100,000 cabinets in their super data centers mainly include Alibaba, Amazon, Tencent, Huawei and Apple. In September 2019, Alibaba launched the first silicon photonics 400G optical module, and the network transmission speed in data center will be directly increased by 4 times. Big data, cloud computing, video streaming media services and mobile bandwidth network connections, data-intensive applications, etc., make it difficult to contain the expansion of data centers. The requirement for flow and capacity between and within data centers, and within servers/storage is a huge and terrifying figure. Not only the Internet giants, but also other enterprise-level data centers are  faced with the challenges . This is a major change that all data centers are undergoing. In June 2019, the Ministry of Industry and Information Technology(MIIT) officially released four 5G commercial licenses to China Mobile, China Unicom, China Telecom and China Broadcasting, which means that the 5G commercial era in our country officially kicked off, one year ahead of the previous forecast. The issuance of commercial licenses also indicates that the work related to 5G commercial deployment will also be accelerated. This year, China Mobile plans to complete the construction of 30,000 to 50,000 5G base stations, while China Unicom and China Telecom respectively complete the construction of 20,000 5G base stations. 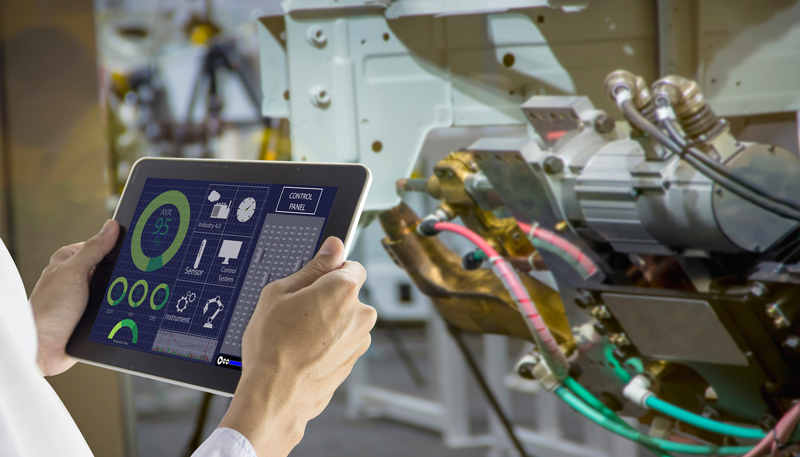 Industry 4.0 and the intent elligmanufacturing of enterprises are inseparable from the Industrial Internet. MIIT said that the current fourth industrial revolution, which is characterized by digitalization, networking and intelligence, is emerging. As a product of the deep integration of new generation information technology and manufacturing industry, Industrial Internet builds up a new manufacturing and service system with full connection of all elements, all industrial chains and all value chains through the comprehensive interconnection of man, machine and material, which is the essential means to realize the digital conversion and the key force to realize the transformation from old technologies to the new. In order to effectively seize the historical opportunities of the new scientific and technological revolution and industrial transformation, major countries and regions in the world have strengthened the digital transformation of the manufacturing industry and enhanced the strategic layout of industrial Internet. Leading companies around the world are actively taking action, and a new pattern of industrial development is being formed. At present, there are clear requirements for edge technology due to a large number of industrial Internet application scenarios, which are beginning to be implemented. In platform applications, the data collected by edge devices is usually the large amount of data generated by interconnection devices. Edge computing classifies data locally so that some data can be processed locally, reducing backhaul traffic to the central repository. 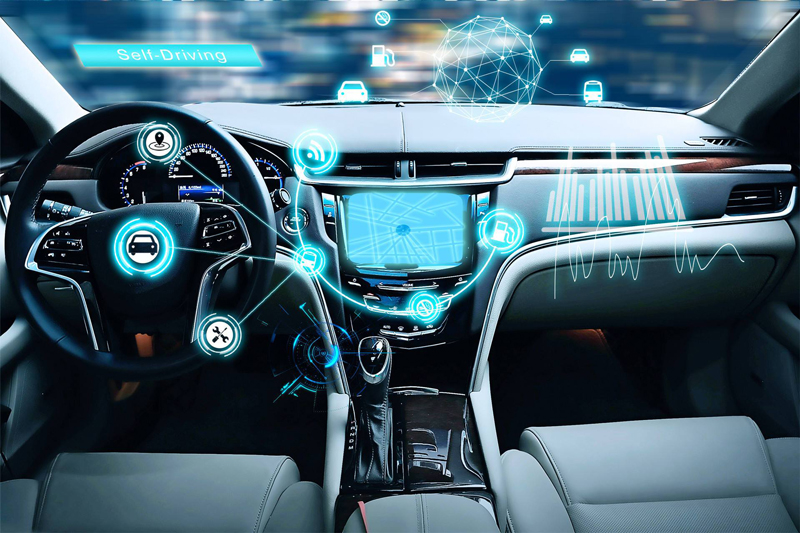 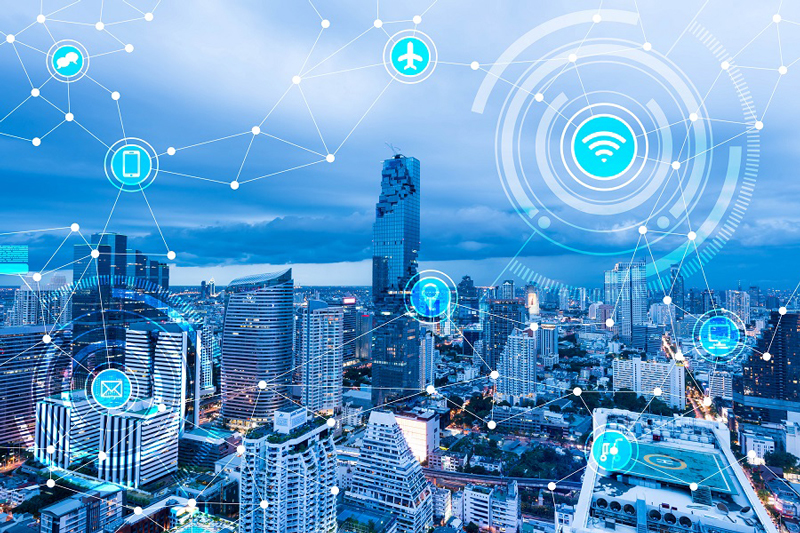 The use of Ethernet in building automation is increasing, enabling smart buildings with enhanced sensors and control networks to manage environmental systems (such as lighting and HVAC(Heating Ventilation Air Conditioning)), access control, security systems, and even the preventive maintenance monitoring. New buildings usually use building automation networks with dedicated CAT6A cabling and Ethernet switches & routers. Even the existing spaces in buildings are being modified to accommodate the networked sensors and control devices. As an important subsystem in the construction of intelligent buildings, the intelligent lighting system in buildings is implemented through automatic control, which plays a particularly key role in the construction of intelligent buildings. That is a future development direction for building control systems, and energies can be largely save through intelligent lighting, making the use of resources more reasonable. 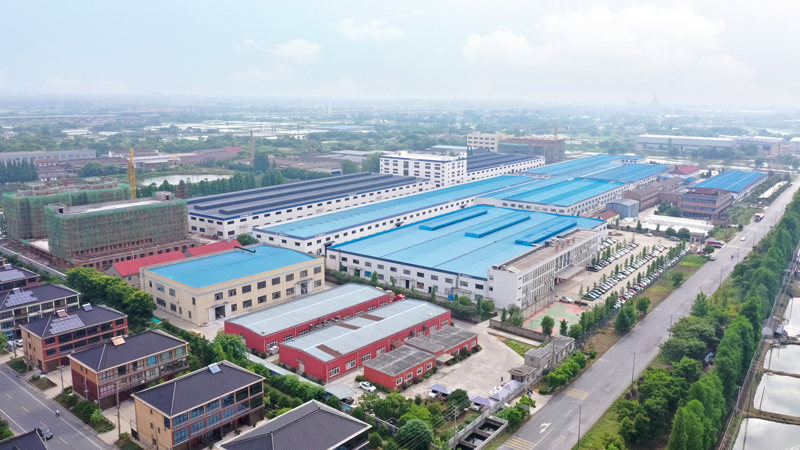 Zhaolong Interconnect has been focusing on the design and manufacture of data cables, special cables and connection products for 27 years. Products for high-speed interconnection, communications and data centers and products for industry and medical treatment are widely used in cloud computing, smart city, 5G, intelligent buildings, industrial automation, IoT, automotive, etc., which can bring high-speed, reliable, stable and systematic products and services to partners. In the future, Zhaolong Interconnect will closely follow the change of the Ethernet technology, and the core technology will continue to break through the limit around the development of Ethernet and contribute to the future of Internet of Everything.